Recently I was talking to a friend of mine and recounted my startup experiences, this time there was a slight difference: I was proud of all of the things I had done instead of being embarrassed about it. Somewhere during that call this post started constructing itself in my head, I had to write it down & hit publish. In retrospect, I was bound to mess up somewhere or the other. So here are few of the many stupid things I did:

Raise prices every time we hit a block of 10 customers: For a majority of sales calls I discovered that folks who had a budget set & had some urgency used to convert quite well and others not so much. So in grand pompousness I began my experiments, one of the them was increasing pricing by 5% for every 10 new accounts we used to sign up. I started using this to motivate the leads: Some folks laughed their asses out, some were purely confused, some were bewildered. As stupid as it sounds it worked on several fronts. I started developing an instinct of who would probably end up buying as soon as I used to tell them about this scheme. The ones that were serious about it suddenly got an incentive to play the ball instead of take their own sweet time. I never followed up with the ones that I did not instinctively felt were not serious enough.

Don’t do anything until X: I tried doing a bit of everything: What my peers were doing, What were written in Playbooks, What felt like a conventional thing to do & screwed up royally. There were days I did not want to wake up or do anything, I still don’t know if it was my lethargy or burnout or I had given up. But for the folks who were working with me, it was hard for them to decipher what was going on (we worked remotely). Eventually I decided we would not do anything until doing that increased our sales by 30% or more. Over the course of 2-3 weeks, we had suddenly become more focussed than ever: Maybe it was the better clarity or the enthusiasm of (hoping for) the end result. Anything that did not fit the criteria did not get done & was celebrated by all of us. I got up knowing I had to kill 10’s of things and focus on just one or two things that mattered & it changed my outlook on everything.

You get paid nothing until .. we get paid: I couldn’t build shit, I tried every trick in the book to learn to ship stuff out. One of the things I had learnt back then was in life & biz never underestimate the importance of momentum. I needed to do something about this & eventually decided to hire college students. Persuading college students to work part time proved to be harder than I anticipated, there were tons of problems trying to incentivize them with the concept of sweat equity. I also found out they were willing not to bet on me as soon as they found out I was a younger than them. Eventually I sold everyone on the fact that they would get paid a percentage of the money company makes.

Everyone does customer support & sales: I did Sales and Customer support as a full time function and eventually ran out of Patience doing it. Most of the developers never really understood why we were doing anything and who were building for. With burning problems on both ends of the coin, I decided to throw both of them at each other. I asked everyone irrespective of what they were doing to do 1 full day of Sales/Support every work week. My gut said this was a really bad decision and anticipated a potential disaster but we somehow pushed on. After a few problems early on it started paying off in a huge way: The developers started noticing problems early on often before it was noticed by the users. They also understood the expectations and needs of the users when they started participating on the sales calls. Everything became as seamless as it possibly could or that’s how I remember it.

While these were the seemingly stupid bets that paid off, there were also a fair share of more bizarre and stupider bets that did not pay out at all. This post was written more as a reminder for myself to take more risks and also not to forget spicing life up: It can pay off either in ROI or Learnings ;) 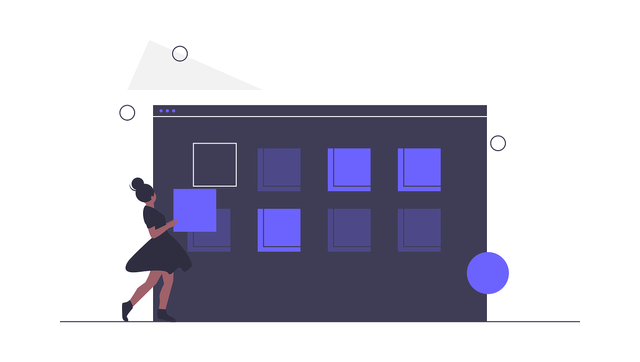 Show it, sell it; hide them, keep them
Latest posts Superhuman’s cocktail for Growth: Show it, sell it; hide them, keep them My SaaS Startup’s Stupid Experiments Xbox Game Pass - Game Requests Second Innings: SaaS Making Productivity Work Curious case of Smartphone Addiction: Start, Stop and Improve SaaS Learnings Your first week as a PM Checklist A year of writing 30 Day Challenges: One month at a time! Things that no one tells you about being a Product Manager Obvious lessons I have learned over the years Going beyond step one! 2 Months with my iPhone XR: A brief hiatus with someone I barely knew The simple truths for being a founder Prepping for 2019 Scale of things that don’t scale Escape Velocity and Products The one that never was The Best Mac Apps that I use everyday My Notes from getting real The One That Didn’t Work Out