The One That Didn’t Work Out

Andrew Chen recently talked about “The One That Didn’t Work Out” on Twitter and the whole thread hit me. I could relate a lot to the whole thing. My first startup, the first everything and then telling everyone that this is it, we are going to do this for the rest of our lives until it doesn’t work out. Chen summed perfectly ” The product that you stared at, every day, for years, gets shut down. It’s time to move on But it’s hard to move on. You move your old photos, old decks, old prototypes into a folder deep in your Dropbox drive”. Outcome aside the process and journey of creation itself gives a lot of learnings. It’s an amazing experience, but also, it can be rough. Under copious amounts of influence from Miracle of sound and unhealed wounds i found the strength to open the dreaded dropbox folder that i had put down as something i never wanted to open.

This is the screenshot of the dropbox folder of that startup Contactz that failed to take off but i remain thankful for the same since it made me smarter, stronger and also helped me learn a lot of things quickly.

I did a tweet storm around the same: https://twitter.com/hhaIvi/status/1052584591222018050 Andrew Chen’s Tweetstorm that inspired it : https://twitter.com/andrewchen/status/1051913058149314560 If you have the same folder stored on Drobpox, Drive, Mails, some notebook or even in your mind Open them: Trust me you will be thankful for all the learnings 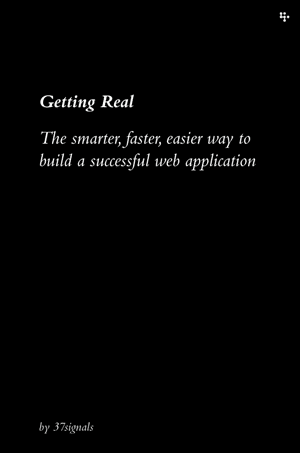 My Notes from getting real
Latest posts Superhuman’s cocktail for Growth: Show it, sell it; hide them, keep them My SaaS Startup’s Stupid Experiments Xbox Game Pass - Game Requests Second Innings: SaaS Making Productivity Work Curious case of Smartphone Addiction: Start, Stop and Improve SaaS Learnings Your first week as a PM Checklist A year of writing 30 Day Challenges: One month at a time! Things that no one tells you about being a Product Manager Obvious lessons I have learned over the years Going beyond step one! 2 Months with my iPhone XR: A brief hiatus with someone I barely knew The simple truths for being a founder Prepping for 2019 Scale of things that don’t scale Escape Velocity and Products The one that never was The Best Mac Apps that I use everyday My Notes from getting real The One That Didn’t Work Out