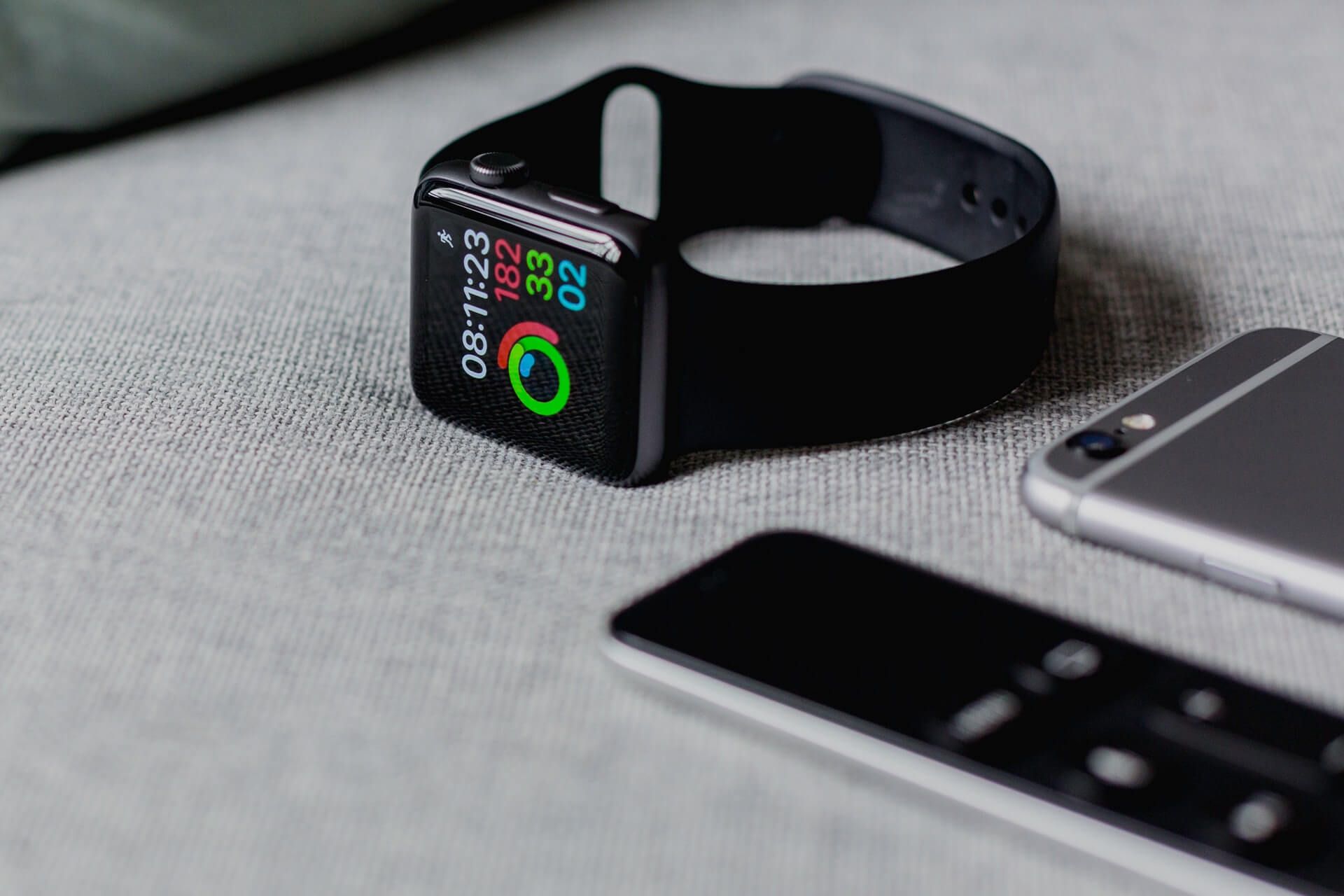 About a year ago I ended up getting an Apple Watch since it was on a sale. I had no (good) reason to buy the Apple Watch apart from writing it off as an early birthday gift for myself. But after a week of using Apple Watch I never felt like going back and then some.

Screen Time: I turned on Screen time on my phone to understand how much time was I spending and among which apps. After tracking this for a month I was not happy with the results. I was spending an average of 6 Hours every day glued to my Devices. The biggest time sinks were the usual suspects: Whatsapp, Mail, Instagram and Chrome. Barring Chrome I realized that former three were the core reasons why I was picking up my phone in the first place.

The Push & Pull: Some notification caught my attention or I was waiting for one which increased my craving to check my phone. This was a vicious cycle & it would only get worse with time. Texts, Messages, Emails, OTP’s were only the starting points. Even worse, I would keep using it even when I had dealt with the Notification. James Clear talks a lot about the core Habit forming loops in his book Atomic Habits. Refer to his Cue, Craving, Response and Reward framework. Dealing with this meant I had to reduce the Cue’s and Craving’s.

Enter Apple Watch: One of the goals I set for myself was I would use my Apple Watch whenever possible. It’s amazing how hard the struggle was for such a simple problem. Responding from Watch meant that the responses were harder to type. Over the course of weeks to come I started to avoid checking my Phone every time I was free. Be it a Phone Call, an Email or a Text I knew I would not miss it. That and the low time sink potential meant I was not over-using my Smart Watch.

A Double Edged Sword: With every Watch OS update Apple is adding more and more features. While that means that they can justify asking people to spend more on these nifty devices. The potential for time sinking activities will also only increase too. As I am replacing one habit with another one, I realize the fallacy for the same albeit with a less risky proposition. Not having too many apps and allowing notifications for things that I want to be in control/loop of has helped too. With every passing WWDC event I find myself left with a bittersweet taste in my mouth.

This was mostly written as a self justification for impulsively purchasing an apple watch more than anything else. 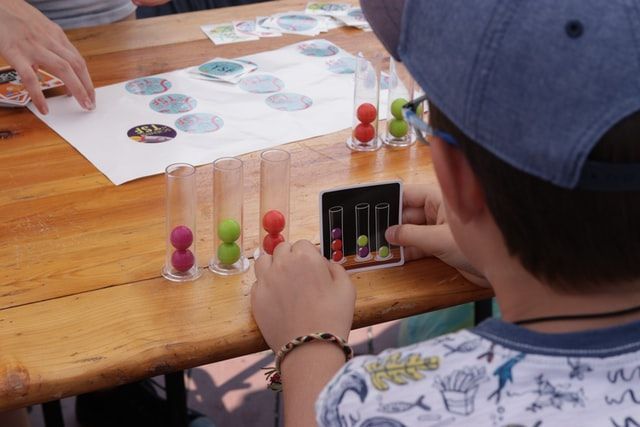 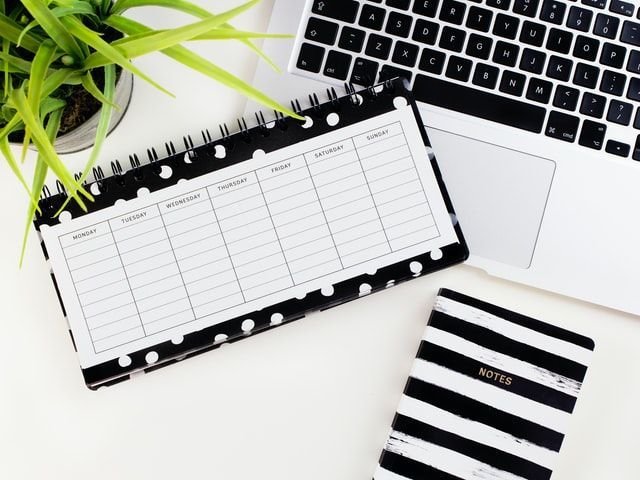 Making Productivity Work
Latest posts Second Innings: SaaS Making Productivity Work Curious case of Smartpone Addiction: My SaaS Startup’s Stupid Experiments Start, Stop and Improve Superhuman’s cocktail for Growth: SaaS Learnings Your first week as a PM Checklist A year of writing 30 Day Challenges: One month at a time! Things that no one tells you about being a Product Manager Obvious lessons I have learned over the years Going beyond step one! 2 Months with my iPhone XR: Xbox Game Pass - Game Requests A brief hiatus with someone I barely knew.. The simple truths for being a founder Prepping for 2019 Scale of things that don’t scale Escape Velocity and Products Show it, sell it; hide them, keep them The one that never was The Best Mac Apps that I use everyday My Notes from getting real The One That Didn’t Work Out