Obvious lessons I have learned over the years 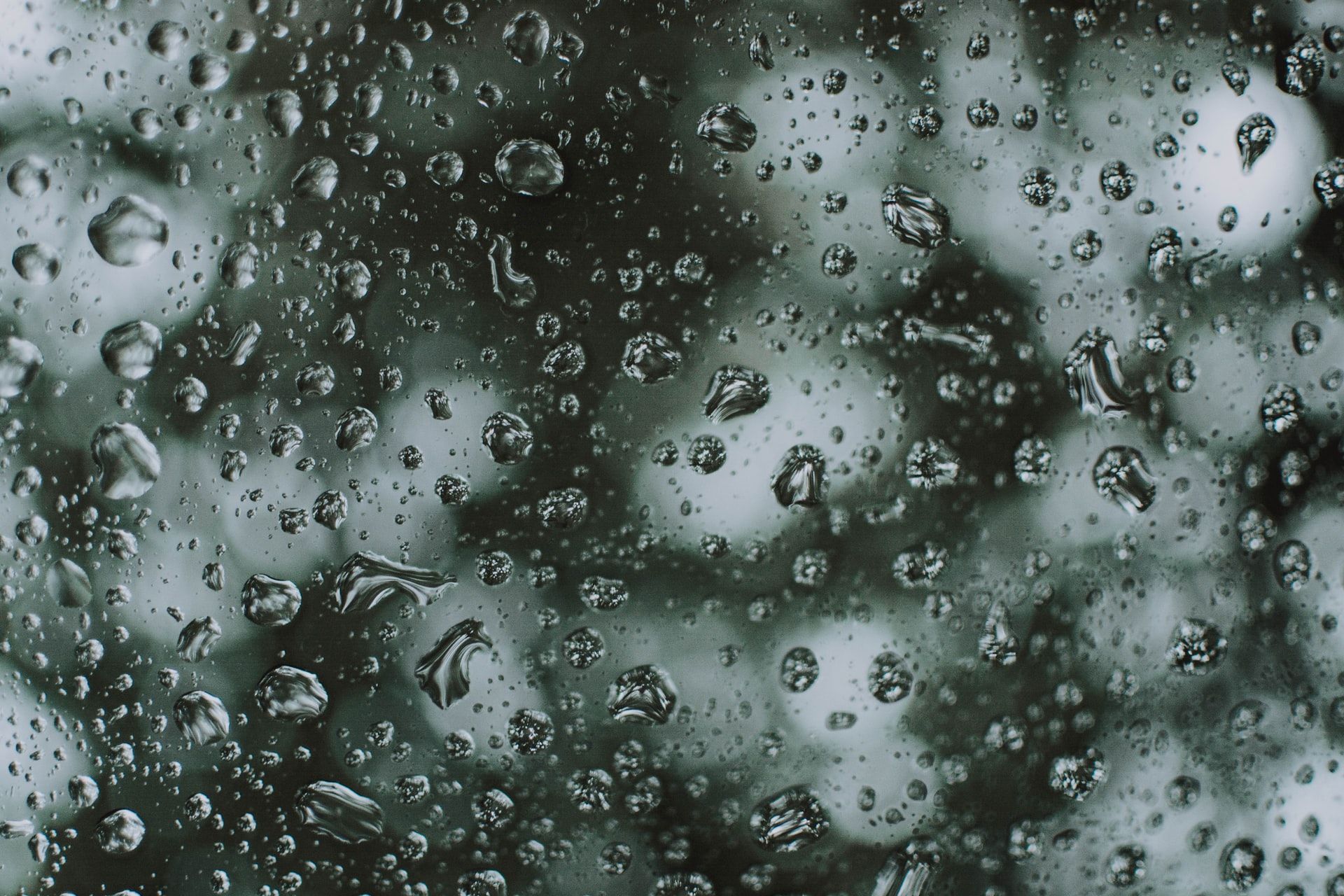 As I am writing this, I am hit with a realisation that in less than 2 months I will turn 23. I remember the 19 year old naive (well naiver) version of me had self nominated for 25 under 25 by Forbes and then I opened my closet of ideas (aka Dropbox) and among everything else lied a letter to my 21 year old self with a set of things to do and hopefully not to do. I wanted to write down the obvious lessons I have (re)learned ; sometimes the hard way and some times the easy way over and over again.

1: Fooling yourself is easy! With all of the obvious things that one can learn, the most harshest and hardest to come to terms was: You are easy to fool well by yourself. I used to pride myself in my ability to bullshit away from anything, but I paid the price for it more than I can count. All of the decisions that were plain wrong were because I was fooling myself and it helped me make a fool of myself.

2: Trusting no-one is the same as trusting everyone! Here is a little nod to the good ’ol 1337 days of good old hacks and dork days with it came the idealism of questioning everyone and everything. When we were building Contactz, I had to accept the fact that trust was at the epicentre making everything work from my Customers to our Co Founders. To this day when building products I still think in terms of bets and trust the users have vs where I want the trust to be at.

3: People, Products and Profits: Take care of them in that order To me people were numbers, bets and things to get rid of once they helped me/their work was done. Boy, was I wrong in so many ways! I became a better entrepreneur once I started becoming better at people management(which is still a work in progress to this day). People stick around when Products and Profits are having bad days, so keep this in mind. Also if you choose the right people to work with, you never have to work a single day in your life and fighting off anything becomes easier.

4: Ideologies are fireflies that die after meeting the fire: Ideologies are echo chambers that start to feel restrictive once you reach the walls of the same. You do senseless things for no rhyme or reason, just to be in line with something that some set of folks believed in. Break away from the moulds and build your tribe/biz/ideas on fundamental truths.

5: Habits are important and pay off: Growing up, I used to read a lot of books so whenever I am struck I still consult books. Good habits add a positive gain and bad habits add a negative gain, your life can be normalised to the delta between the two with very little false positive. Learn to replace habits and then get rid of the ones that don’t make sense anymore.

6: Change is always hard: Its not easy to write this down but I wasted several years squandering time to do something I was not ready to do over and over again. At first I lost the enthusiasm, then the drive and then finally the patience and only then did I look back and change my ways. Wasting good portion of 6 years which could might have well been 6 hours of someone telling me what I was not doing rightly. Those 6 years are the scars that prove that change is always hard but you gotta do it.

7: Be open to feedback: When something did not convert I used to ask what is not working over and over again. I failed to do that with my life and my habits. Set up feedback loops over and over again till you know what you are missing, this also ends up as a superpower since you realise your potential is truly improving at worst and limitless at best.

8: Learn to put a smile on your face: No one likes an angry or anxious face in an environment when everyone is trying to do their best. Lean to put up a smile on your face on your worst days, you will learn to take life the way it is. Co Founders leaving, investors not following through on their commitments, loosing friends, people leaving, trust fading and more have not been easy but they would be hard if I did not remember to put on a smile.

9: Privilege and Luck are real: A lot of people I meet tell me that they just got lucky and it’s seldom the truth. Having seen enough instances of what I call Serpendity for lack of a better word. Learn to understand the importance of the same and acknowledge them wherever due. It’s much easier to live through everything once you start doing the same.

10: Networking works: I am what I am because of network and network effects. Deals are easier, Doing things becomes easier and network is a very powerful enabler if you do it right. It was easy for me as a naive 19 year old to get in touch with movers and shakers of the startup world and it has paid off many times off to this day.

11: Fuck you money is real and powerful: When I came across the idea of money making things easier as a young kid I had a sense of discomfort around accepting it not because it did not make sense but because what future would have for me since my family did not come from money. Every person I admire has had some sense of fuck you money and it has the ability to delay or stop a lot of bad things all together learn to use it. H/T to Nicholas Nassim Taleb for the idea of Fuck You Money (From Black Swan).

12: Have fun, while you are at it: Nothing worth having is worth it if the happiness disappears right after you have got it. You can put in effort like no one has and yet it will lead to disappointment even when you achieve your goals if you are not having fun. Also life somehow gets more easier if you are having fun, no matter what it decides to throw on your way!

As I write this down I wish in hindsight I had known about them much earlier but then again not everything happens just how you want it :) Going beyond step one! Things that no one tells you about being a Product Manager
Latest posts Superhuman’s cocktail for Growth: Show it, sell it; hide them, keep them My SaaS Startup’s Stupid Experiments Xbox Game Pass - Game Requests Second Innings: SaaS Making Productivity Work Curious case of Smartphone Addiction: Start, Stop and Improve SaaS Learnings Your first week as a PM Checklist A year of writing 30 Day Challenges: One month at a time! Things that no one tells you about being a Product Manager Obvious lessons I have learned over the years Going beyond step one! 2 Months with my iPhone XR: A brief hiatus with someone I barely knew The simple truths for being a founder Prepping for 2019 Scale of things that don’t scale Escape Velocity and Products The one that never was The Best Mac Apps that I use everyday My Notes from getting real The One That Didn’t Work Out