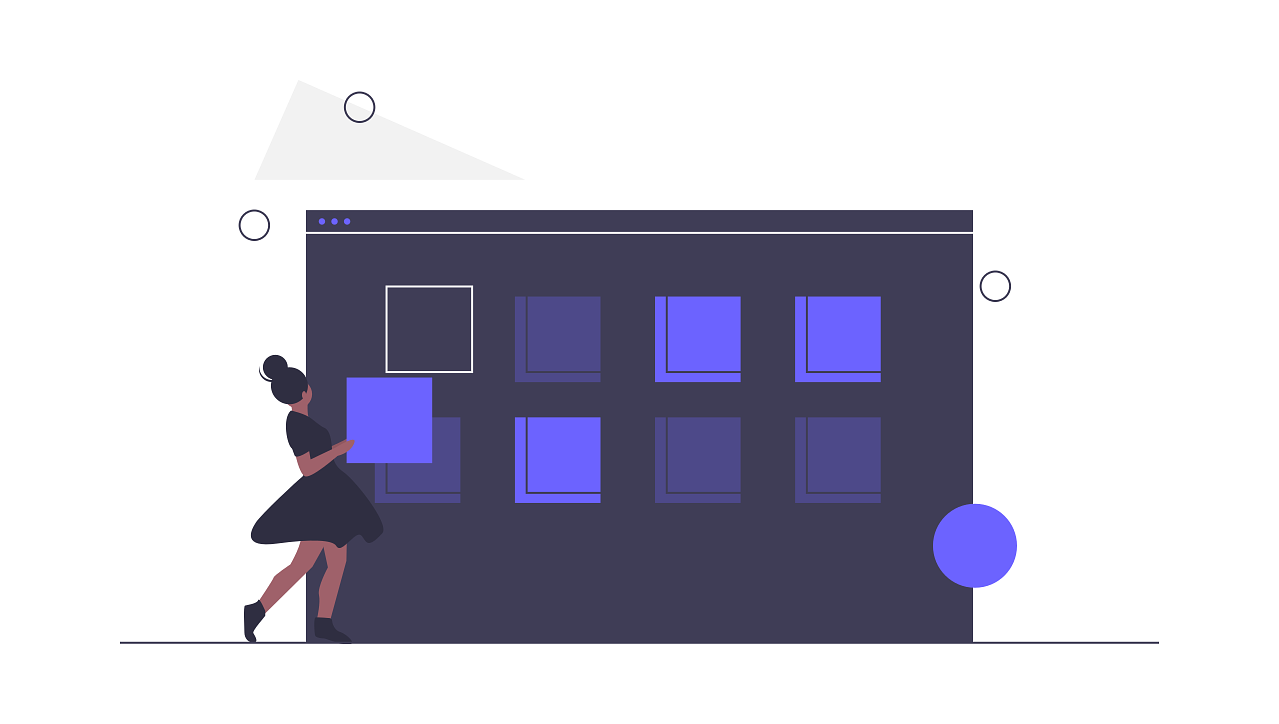 It’s almost a year since I have been using Xbox Games Pass and lord knows how much I have saved over the course by paying 10$ over buying 25-50$ worth individual games and I think the present selection is really good. If you want to get an incredibly cheap way to play games, just get an Xbox One S and Xbox Game Pass. There are shit tons of titles for you to play and here are a few of the ones I think Microsoft should add to make it better for their subscribers.

Firewatch: Anyone who knows me could see this one coming without any guesswork whatsoever. Firewatch is one of my favourite games and I still prefer getting lost in the beautiful wilderness out there. A psychotic and twisting game ? A walking simulator ? Aesthetically pleasing forest tour game ? Yes for all of them but much more. Hope the title comes soon to Game Pass someday!

Inside: Published by Playdead Games their previous title Limbo is worthy of your time no matter which sort of games you like. Their second attempt at making a scary title doesn’t disappoint either. Inside is a brilliantly designed game that will puzzle your philosophic mind while satisfying your logical side of brain with the puzzles that they have mastered to throw on the player. It amuses my minimal aesthetic seeking mind a lot and one look at the trailer will tell you why ;)

Prince Of Persia: While the sad, slow and painful death of this franchise has left me in a very sad state of mind but on the bright side there are a few really great titles on the franchise that are still worth playing (+ for MS to show their Backwords Compatibility capabilities). What might sweeten the pot is Ubisoft is not even really looking to make more money off the franchise at the moment. I won’t mind getting to play Sands Of Time, Two Thrones and Prince of Persia 2008 once again and relive my childhood memories once again.

Tellatale’s Batman Games: I enjoyed playing through Batman Arkham series once again recently and that has left me longing to get some more gameplay on Batman titles. The only other that Game Pass currently offers is Lego Batman which I neither find amusing nor worth spending my time over. Tellatale sadly in a troubled state as a Developer/Publisher has made a few fantastic episodes on Batman. I can only wish someone makes this happen, someday!

Cuphead: It’s one of the best exclusives out there that Play Station gamers can’t play but you know what’s worse? Not having to play it via Game Pass. It’s an incredibly hard to play but addictive game that I finished twice on PC before I got my hands on my Xbox. Boy do I miss not having it on Game Pass yet. If you haven’t heard or took a look at this beautifully made title you are in for one hell of a treat sprinkled with the 90’s cartoonish vibes paired with really hard to beat bosses the game means serious business.

There are tons of other titles that I can add to this list but for the sake of simplicity and keeping my expectations low these are the titles that made it to the top of my Wishlist. Feel free to tweet out at me with your suggestions or if you feel a sense of touché to this list! My SaaS Startup’s Stupid Experiments
Latest posts Superhuman’s cocktail for Growth: Show it, sell it; hide them, keep them My SaaS Startup’s Stupid Experiments Xbox Game Pass - Game Requests Second Innings: SaaS Making Productivity Work Curious case of Smartphone Addiction: Start, Stop and Improve SaaS Learnings Your first week as a PM Checklist A year of writing 30 Day Challenges: One month at a time! Things that no one tells you about being a Product Manager Obvious lessons I have learned over the years Going beyond step one! 2 Months with my iPhone XR: A brief hiatus with someone I barely knew The simple truths for being a founder Prepping for 2019 Scale of things that don’t scale Escape Velocity and Products The one that never was The Best Mac Apps that I use everyday My Notes from getting real The One That Didn’t Work Out