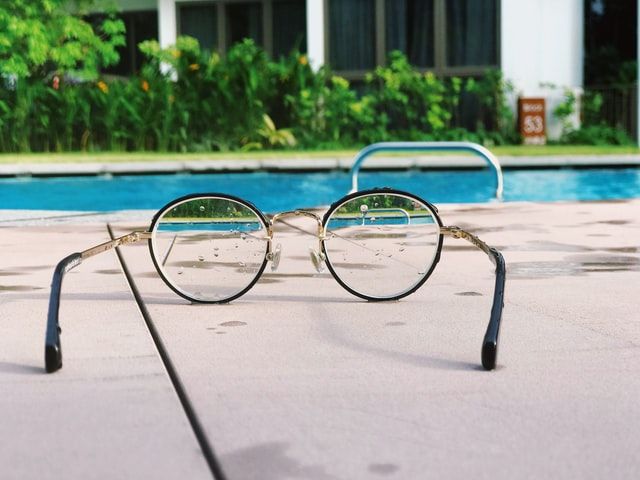 Back when I was running Contactz I was in this weird dilemma, there were tons of things to do but very little time and lack of ability to outsource anything. Needless to say I went about searching a way to control this madness, there were the usual suspects and agile seemed to be the answer. There was a lot of pushback from seemingly everyone involved and I ended up trying to implement Agile and failing. We ultimately decided on a compromise from everyone’s end which was using Asana instead of Jira. Many more conversations and fights later we ultimately decided to use Trello. Things were going fine until they weren’t, so here we were again back to the drawing board.

I wanted a simple, scalable & suitable meta process to keep track of everything that was going on so that we could ultimately control the chaos. A couple of systems were implemented and each came with its own set of pro’s and con’s. Our designer was probably the most irritated with this ordeal & ultimately told me everyone has different priorities and I need to respect their style of getting things done. This forced me to rethink the why of trying to control chaos: I was busy planning features, trying to get partnerships done and persuade people to work with us.

This ultimately came with a compromise: I WAS NOT IN SYNC, not the team or anyone else! So a couple of days of conversations with everyone, reading up a few blogposts and talking to random people on the internet: I had a system that felt right.

Context switching can be hard which was a problem for me, not for anyone else involved. I had enough of trying & failing to micromanage which also made me hate everything and everyone involved. So ultimately I ended up making a hard fork to a much simpler way of working. I ended up listing all of the things that were going on and assigning velocity for them, but the velocity was in shape of: Yet to start, Need to stop, Need to improve. This was essentially how we ended up segregating our roadmap:

Once we evolved to this style of roadmapping and delegation, there was some sense of harmony among everyone. For a while I was the most happiest, Throwing Ideas, Killing everything that did not make sense and Scoping Improvements felt natural & intuitive to how I went about about building companies. But the biggest gains was by effectively ending my Drive-By Management charades. This also gave the team a better visibility to plan their own initiatives, I would like to believe (on worse days) that the biggest gain would be the latter not the former. 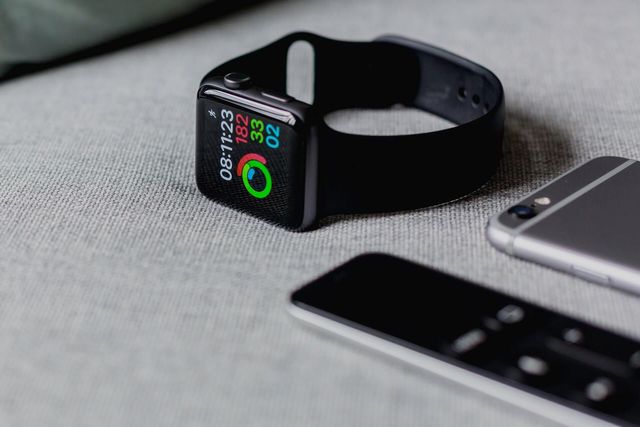 Curious case of Smartphone Addiction:
Latest posts Superhuman’s cocktail for Growth: Show it, sell it; hide them, keep them My SaaS Startup’s Stupid Experiments Xbox Game Pass - Game Requests Second Innings: SaaS Making Productivity Work Curious case of Smartphone Addiction: Start, Stop and Improve SaaS Learnings Your first week as a PM Checklist A year of writing 30 Day Challenges: One month at a time! Things that no one tells you about being a Product Manager Obvious lessons I have learned over the years Going beyond step one! 2 Months with my iPhone XR: A brief hiatus with someone I barely knew The simple truths for being a founder Prepping for 2019 Scale of things that don’t scale Escape Velocity and Products The one that never was The Best Mac Apps that I use everyday My Notes from getting real The One That Didn’t Work Out