Scale of things that don’t scale

One of the take aways from life, starting up, doing things that are damn serious about is doing them in a way that doesn’t scale at the beginning. It was something I read on Paul Graham’s blog, go read it here if you didn’t already. One of the most counter intuitive advice you can get is “Do Things That Don’t Scale” and my first reaction was why in the world would anyone do that? 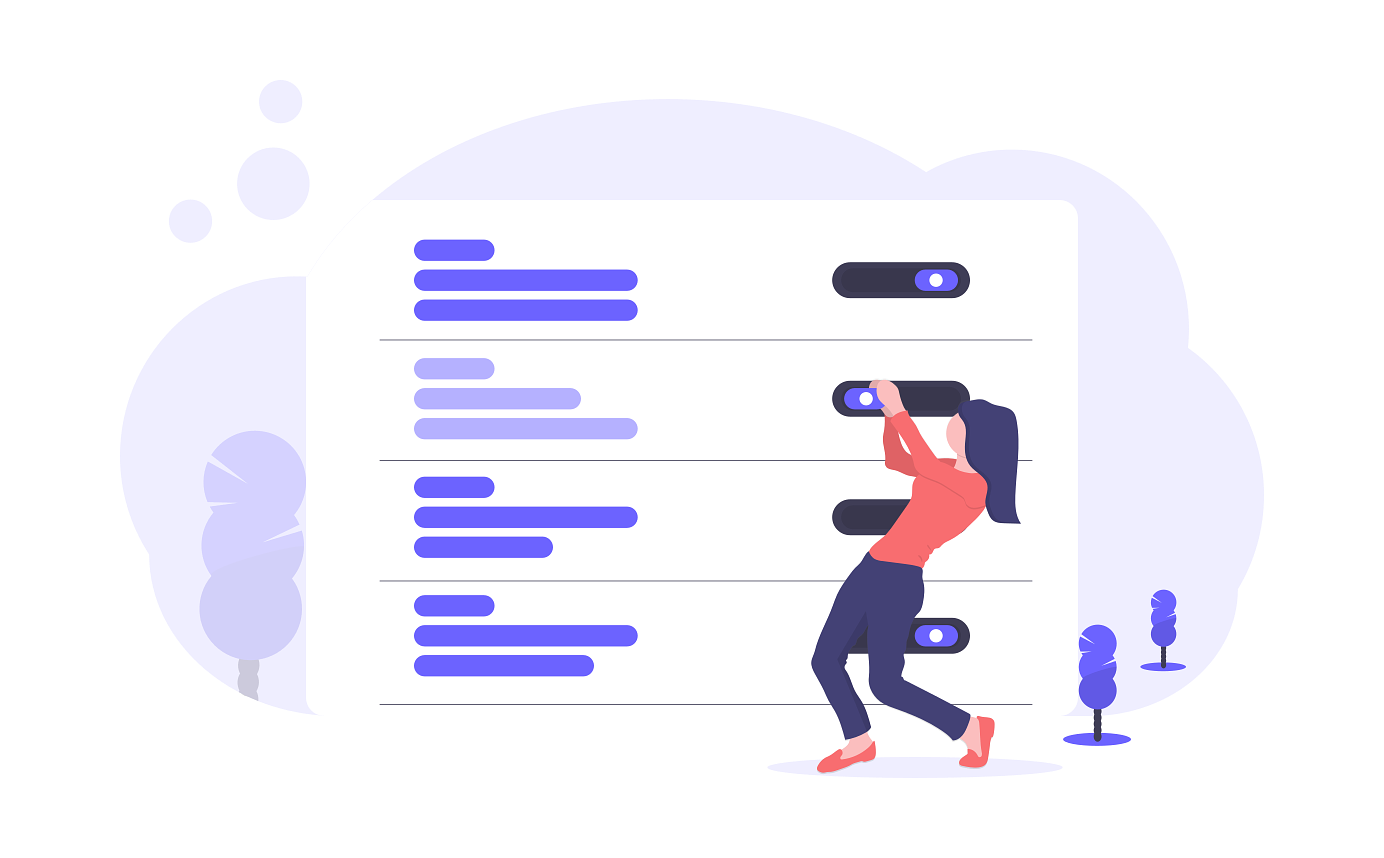 The economies of (un)scalable: A lot has been said about 80-20 rule, and all of the strategic folks I end up meeting tell me a version of the same, but what unites them is not their statements(about 80-20) but rather that it works when whatever they are talking about has only worked for APMF (After Product Market Fit) and not BPMF (Before Product Market Fit). Half of them would be clueless about getting the initial 20% of the work done that adds up ~80% ROI. Anyone in search of Product Market Fit, needs to do the unscalable to get it right. Wait till you ask yourself about where most of the 80% came in from ? Professional CEO’s attributing Ivy League’s to their networks and success forget that getting into Harvard or Wharton isn’t exactly a scalable proposition. 80-20 principle highlights how much we suck at understanding the Cause and Effects in any world (Imaginary or Otherwise).

Don’t Scale: Want to understand anything worth while you are probably gonna have to rely on non scalable ways which is to go out there and put in the time before you eventually get an idea about what needs to be scale and what shouldn’t. A popular analogy (which is also a good marketing advice) is painfully finding the right channels to market anything (unscalable), trying out things (semi-scalable), and then doubling down on the ones giving good output (scalable) and then driving them to intended outcomes.

Whenever some tells me X,Y,Z isn’t a scalable I mostly wait for them to tell me the tales of why did it not work out. Push markets are like vacuum, they mostly have space that will be taken by anyone who is in there. The other one, one which most of the not so lucky ones like me are bound to find are the pull markets where you need to push everything to move the metrics till they start moving on their own.

TL:DR ? You need to do one thing really well before you start getting affected by (hopefully good parts) of economies of scale. And that effort is probably underrated, a lot. If you are somewhere in there keep going :)

Side Note: Despite me not wanting to write a summary or a rip of Paul’s essay i think i have done the same, mostly because Paul is not just a great writer but also because things worth knowing rarely can be spinned in a lot of ways. 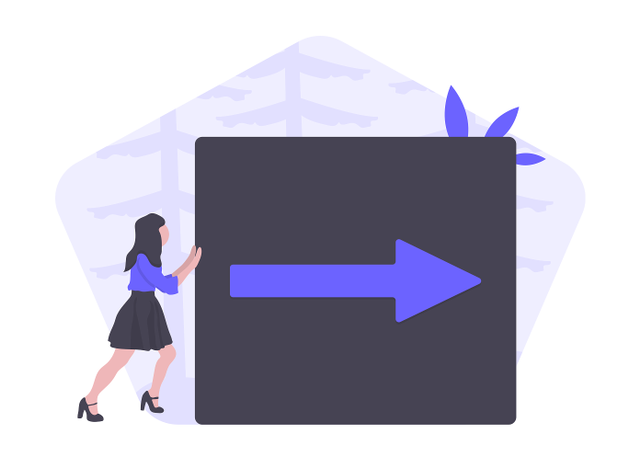 Prepping for 2019
Latest posts Superhuman’s cocktail for Growth: Show it, sell it; hide them, keep them My SaaS Startup’s Stupid Experiments Xbox Game Pass - Game Requests Second Innings: SaaS Making Productivity Work Curious case of Smartphone Addiction: Start, Stop and Improve SaaS Learnings Your first week as a PM Checklist A year of writing 30 Day Challenges: One month at a time! Things that no one tells you about being a Product Manager Obvious lessons I have learned over the years Going beyond step one! 2 Months with my iPhone XR: A brief hiatus with someone I barely knew The simple truths for being a founder Prepping for 2019 Scale of things that don’t scale Escape Velocity and Products The one that never was The Best Mac Apps that I use everyday My Notes from getting real The One That Didn’t Work Out